History of the Möhkö Ironworks

The ironworks of Möhkö was constructed in the middle of the wilderness, at the eastern part of Ilomantsi, on the banks of the Möhkönkoski Rapids, Koitajoki River. And so the village of Möhkö was born and it developed with the factory.

Carl G. Nygren who was born as a resident of Ilomantsi received permission to establish the ironworks in the year 1838. Adolf von Rauch from Saint Petersburg built the factory in the years 1847-49. Karelia’s great industrialist Nils Ludvig Arppe modernised the ironworks.

The prerequisites for the establishment of the ironworks were the limonite which was extracted from the bottom of about a hundred lakes, cheap charcoal, waterways for transportation, and the hydroelectric power of Möhkönkoski Rapids.

At one time, Möhkö was Finland's largest ironworks which provided jobs for hundreds of people. Thanks to the ironworks, Möhkö developed into a village of 600 residents. The factory sustained a shop, a school, a library and a reading room.

Möhkö ironworks was shut down in the year 1908. The reasons for that were its secluded location and the decrease in the price of mountain ores. W. Gutzeit & Co bought over the plant and forests.

After the decline of the ironworks, forestry and the transportation of logs on rivers provided a livelihood for the people of Möhkö and Ilomantsi. For a long time, Ilomantsi’s forestry giant, Enso-Gutzeit Ltd’s headquarters, were located in Pytinki, Möhkö.

The Second World War ravaged the village of Möhkö. At the same time, the war took away around one third of Ilomantsi’s land area. The mechanisation of forest work and outward migration led to the dwindling of Möhkö from the 1960s to 1970s. 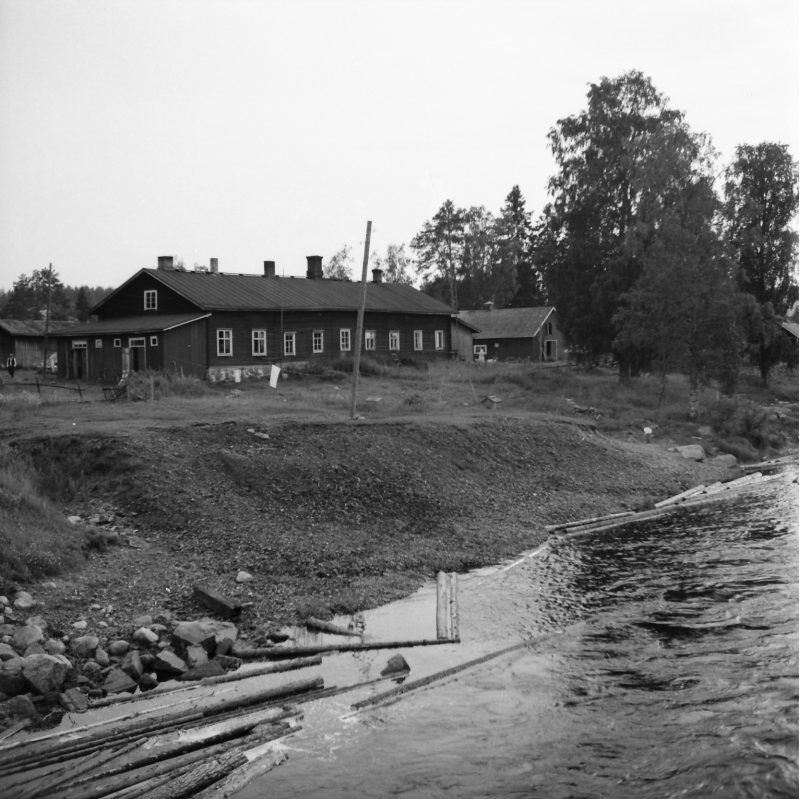 We are using cookies on this website to improve your user experience. By continuing to use this page you accept the use of cookies.
More information Accept